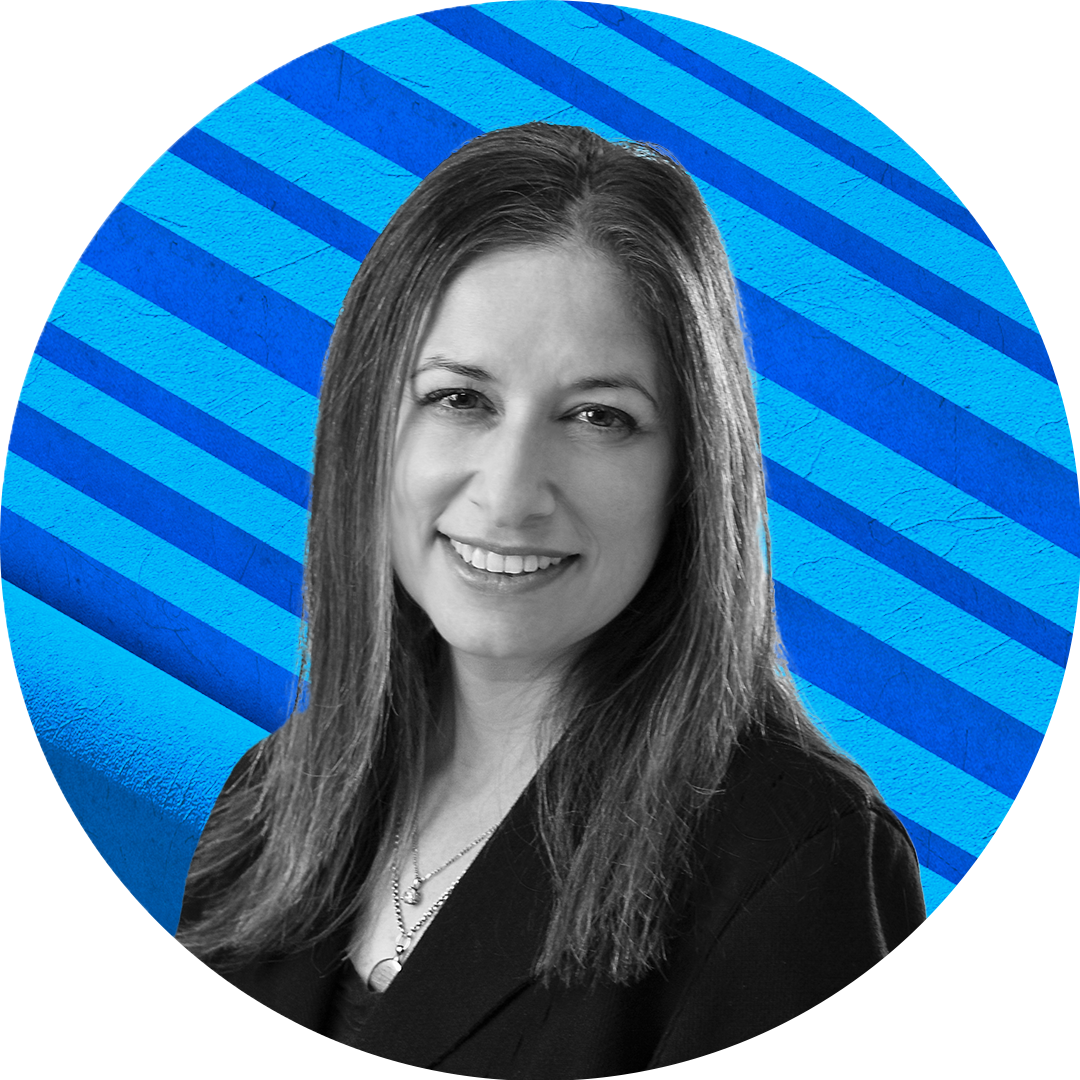 Maria Montaño is a strategic leader with an expertise in helping small to mid-sized consumer goods companies unlock new levels of growth.

She has over twenty years of experience in media and consumer goods and has held key leadership positions at Univision, Nike, Bugaboo, Britax, and Gerber Childrenswear.

While at Nike, Maria led the strategic planning function for the $8B US region and later was general manager for Nike Canada and had the honor of leading that team during the 2010 Winter Olympics in Vancouver.

For the last nine years, Maria has focused on the juvenile product space, running Bugaboo North America as general manager, Britax Americas as president, and currently serves as president and CEO for Gerber Childrenswear.

Maria received her B.A. in economics from Stanford University and her MBA in marketing from Northwestern University’s Kellogg School of Business.  She is a first-generation college graduate and the daughter of immigrants from Mexico.

Maria currently serves as an inaugural member of the Rutgers Center for Women in Business. She previously served on the boards of the Triangle Red Cross, the North Carolina Hispanic Chamber of Commerce, and El Pueblo.