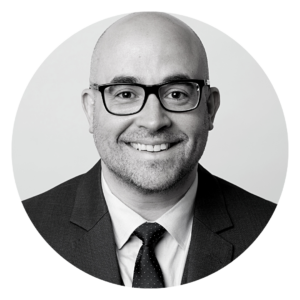 José Morey, M.D. is the Chief Executive Officer and Founder of Ad Astra Media LLC, an Eisenhower Fellow, and Co-Founder of Ever Medical Technologies. He is a health and technology keynote speaker, author, and consultant for NASA, Forbes, MIT, the United Nations World Food Program and the White House Office of Science and Technology Policy. He is considered the world’s first Intergalactic Doctor and is often featured on Forbes, Univision, CNBC, and NASA360. He coined Puerto Rico as the future “Silicon Island.” His latest essay “The Future Shock of Medicine: How AI will Transform Disease, Death and Doctors” was recently reviewed by The Wall Street Journal and his next book “Evolution of Latino Digital Intelligence” by Wiley Publishing is scheduled to be released in October 2021.