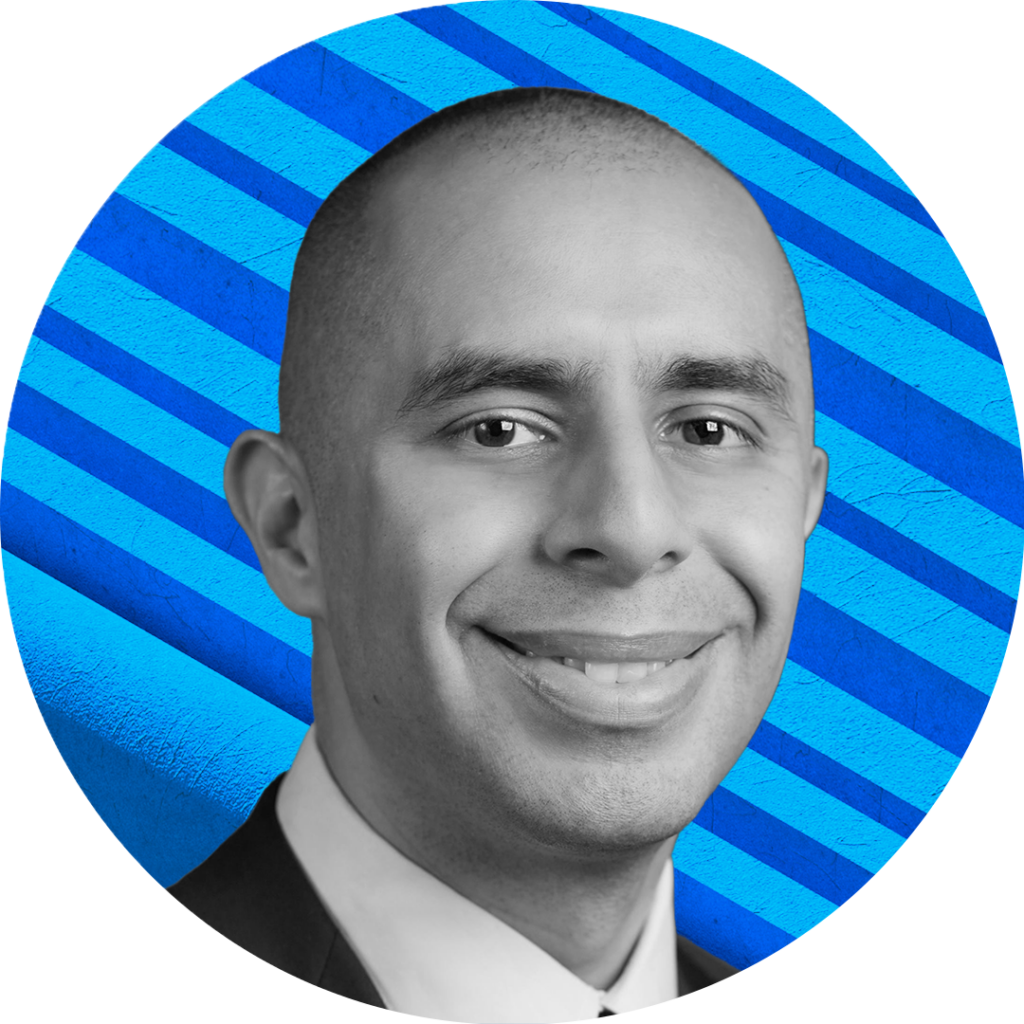 Providence’s 38th mayor Jorge O. Elorza has led with integrity, boldness, and long-term thinking since first taking office in 2015. Born and raised in Providence, Mayor Elorza is a graduate of Classical High School, the University of Rhode Island, and Harvard Law School. Prior to being elected Mayor, he served as a legal aid attorney and a Providence Housing Court judge. While he was a professor at Roger Williams University School of Law, he co-founded the Latino Policy Institute.