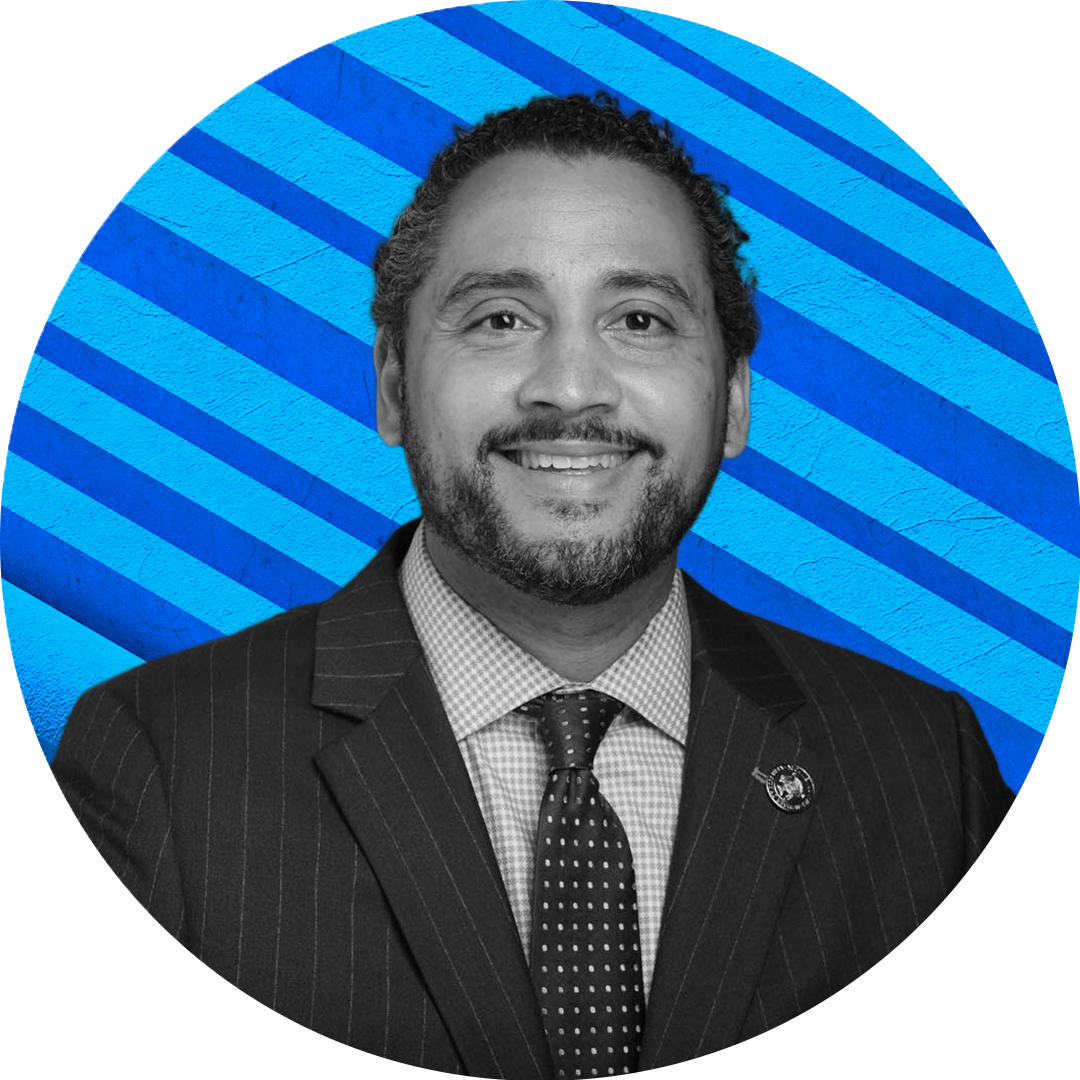 Mr. Rodriguez is a uniquely accomplished leader and former legislator, with civic and legislative successes that have been focused strategically on investing in and developing public good infrastructure projects, creating well-paying jobs, and addressing financial disparities for historically underrepresented minorities and low-income communities. Mr. Rodriguez has specialized in providing advice to state and local governments, and transportation issues in the Northeast and Midwest focused on financial planning, credit rating strategy, managing and executing debt issuance transactions, asset-liability management, and public-private partnerships.

As a legislator, Mr. Rodriguez served as a member of the New York State Assembly for eleven years, representing Assembly District 68. During his time in the Assembly, he focused on protecting and creating affordable housing, bringing good jobs into the community, and ensuring children received a quality education. He served as Co-Chair of the Legislative Task Force on Demographic Research and Reapportionment, was the founding Chair of the Assembly sub-committee on Infrastructure, and a Member of the Committees on Ways and Means, Housing, Labor, Banking, Corporations and Authorities and Mental Health.

In the private sector, Mr. Rodriguez served as a director at Public Financial Management, the leading municipal financial advisor in the nation. Prior to PFM, Mr. Rodriguez was a vice president at A.C. Advisory, Inc. and held various management and operations roles at Bloomberg LP.

As a civic leader, Mr. Rodriguez served on a number of volunteer boards, including as Chairman of Manhattan Community Board 11 and as a member of the Board of Directors of the Upper Manhattan Empowerment Zone.