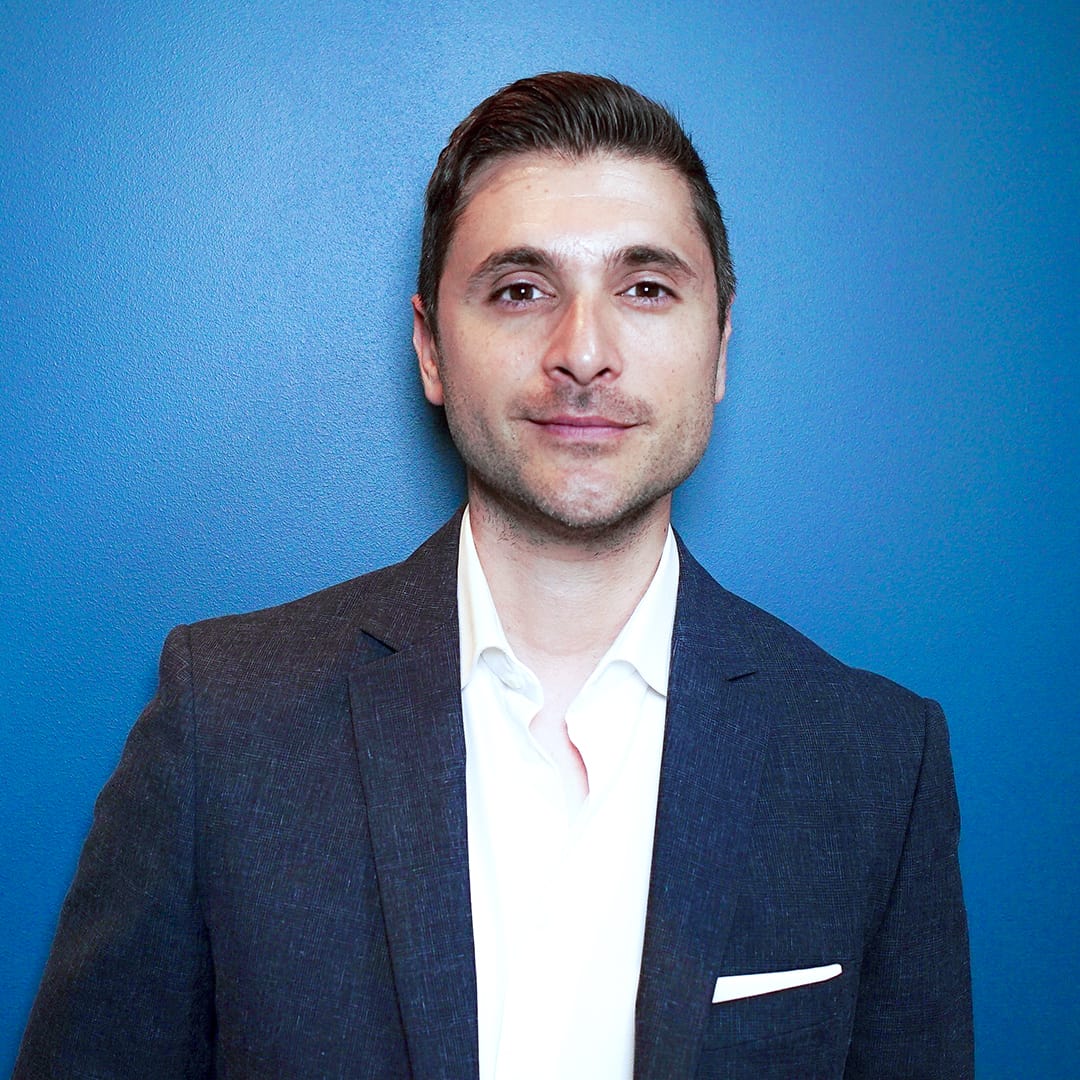 When Daniel Batista joined Mítu in 2014 as employee number eight, he saw an opportunity for creating digital content in English that was culturally relevant. There are nearly 60 million Latinos in the United States, of which two-thirds are born in the US and more likely to consume their content in English.

“It was a really exciting opportunity and something that could tap into my own cultural upbringing,” says Batista, who is Cuban American. With the experience and knowledge he gained during his three years at Mítu, Batista really wanted to set strategy and run the day-to-day operations in his next role.

That’s when he met Zoe Saldana.

Saldana had grown up in New York always feeling left out of the mainstream narrative. When she became an actress, she started to get a peek behind the curtain at who was running media. It was her drive to be the catalyst of righting the imbalance in mainstream media that motivated her to found BESE with help from Batista.

BESE, founded in July 2017, is a new media platform with the mission to broaden and reshape the existing narrative to reflect today’s America through multiformat storytelling.

“It was premium, culturally relevant content I felt was missing from the digital media landscape, and I knew from a business perspective that it felt like a real opportunity,” he says. “I knew we would make a really great team. I bring in the operational expertise and the business end of media, and she brings in the vision and the creative direction.”

The platform currently features short-form articles and short documentary videos, such as the Hidden Figuras series that explores the contributions people of color have made throughout history.

“What we’re trying to do at BESE is create a platform to give anyone who’s ever been othered or excluded a voice to tell their story.”

One of the Hidden Figuras videos is on Jose Arturo Castellanos Contreras, who helped save tens of thousands of Jews during World War II. Batista was speaking with someone of Salvadoran heritage and was telling him about the video on Castellanos when the guy stopped him. “He said, ‘I can’t believe it, I saw that video and it made me so proud to be Salvadoran. That video helped us stand a little taller that day,’” Batista says. “They had a little bit more pride, which they really needed when you look at the narrative coming out of El Salvador today.”

It’s content like this that Batista felt was missing from the digital media landscape. He says one of the primary goals of BESE is to build the brand and build the community. The company wants to continue to expand into different forms of content such as podcasting, long-form content, films, and educational curricula.

“We are a content company at our core, and we want to create content across all platforms,” he says. “If you look at the media-consumption habits of millennials and Gen Z, it’s all shifted online, so it makes a lot of sense for us to create online content for this digital-first generation.”

There’s a lot of demand for content that is more reflective of today’s America. Batista says that the success of Black Panther, Crazy Rich Asians, and Coco are a testament to that desire.

“What we’re trying to do at BESE is create a platform to give anyone who’s ever been othered or excluded a voice to tell their story,” he says. “If you look at them individually, they may be considered a minority, but when you bring them all together, they’re the majority and a reflection of the new mainstream.”