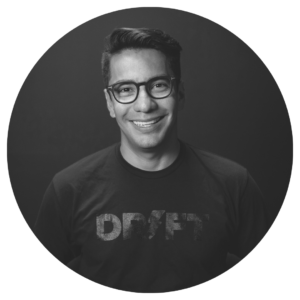 Elias Torres is the founder and CTO of Drift, the world’s leading conversational marketing and sales platform. Prior to Drift, he served as the VP of Engineering at HubSpot, growing their revenue to $100 million after the acquisition of his previous company Performable in 2011. Prior to Performable, Elias served as VP of Engineering at Lookery and spent the first 10 years of his career as an engineer at IBM.

In addition to starting, advising and helping early stage companies, Elias is passionate about building winning teams. He is also a community activist focused on supporting LatinX entrepreneurs across the US.

He has been featured in The Wall Street Journal, Forbes, Entrepreneur and TechCrunch.