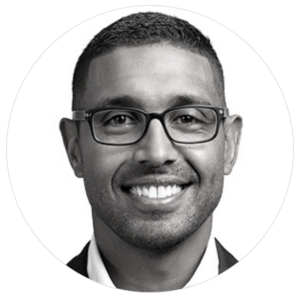 Cohead, TPG NEXT and Partner

Prior to joining TPG, Justin co-managed business development and investor relations at Pamli Capital Management, a $500mm credit-oriented hedge fund in New York.  Prior to Pamli, he spent several years at Goldman Sachs, & Co, where he focused on fundraising and business development across Goldman’s proprietary alternatives business.  Prior to Goldman, Justin began his career in the Investment Banking Division of Lehman Brothers, focusing on mergers & acquisitions, and leveraged buyouts.

Justin graduated from Columbia University where he received a B.A. in History and was a member of Columbia’s Division I-AA Football team for four years.

Justin currently serves on the board of trustees for the Madison Square Boys & Girls Club, which operates six clubhouses across the New York area.