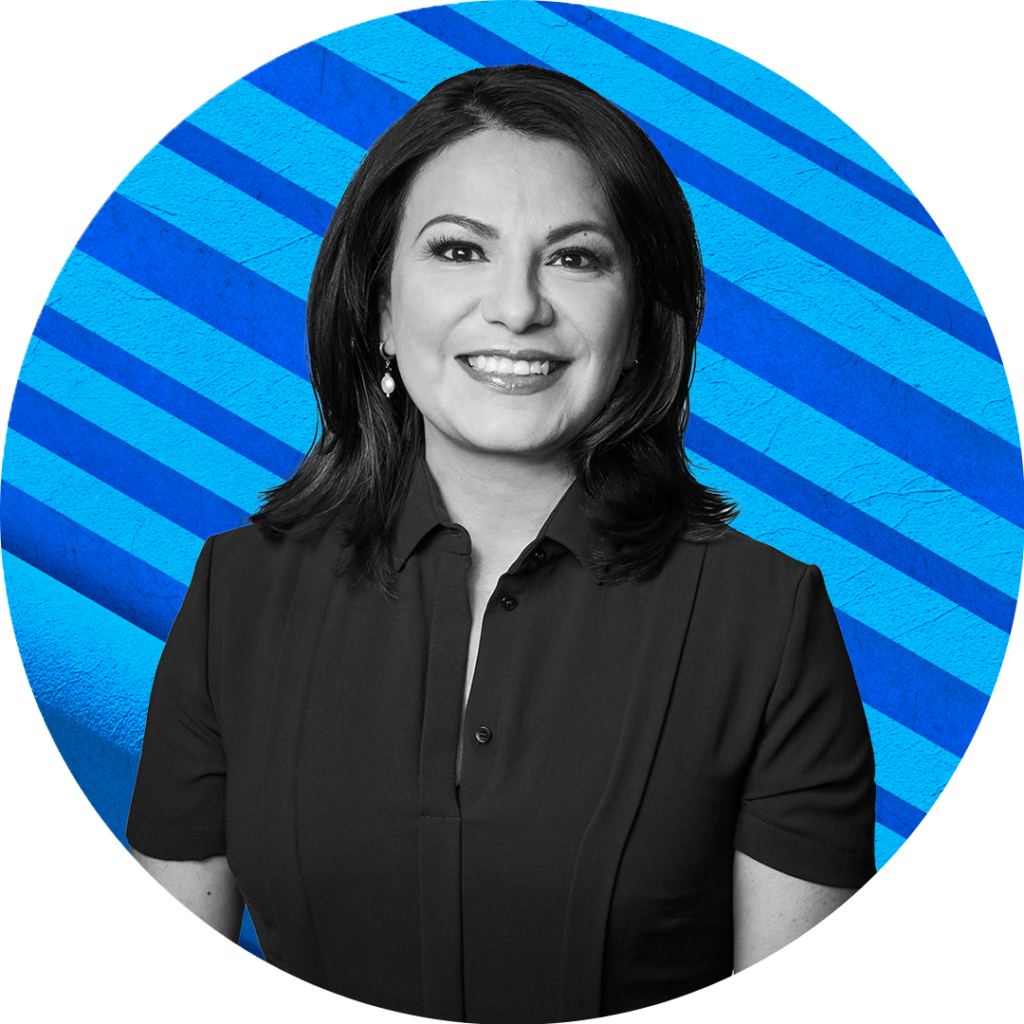 Patti Solis Doyle is a veteran political advisor and commentator, with more than 30 years of experience in politics, presidential campaigns, and public service.

Patti joined the Washington, DC office in October 2019 as a Partner and Head of the U.S. Public Affairs offer. Patti advises clients on a range of critical issues and, in particular, on public affairs, politics, and communications.

She was the campaign manager for Senator Hillary Clinton’s presidential bid in 2007-2008 and managed her Senate re-election campaign before that. She also served as chief of staff to the First Lady’s first Senate campaign. Before that, she served as a senior advisor to Hillary Clinton throughout Governor Bill Clinton’s campaign and two terms in the White House.

Patti was also the co-founder of a financial services firm, VAP Financial, and prior to that, partner in Utrecht & Phillips, a strategic advisory firm to Fortune 100 firms, non-profits, and local governments from 2009 to 2012. She is a graduate of Northwestern University in Evanston, Il.