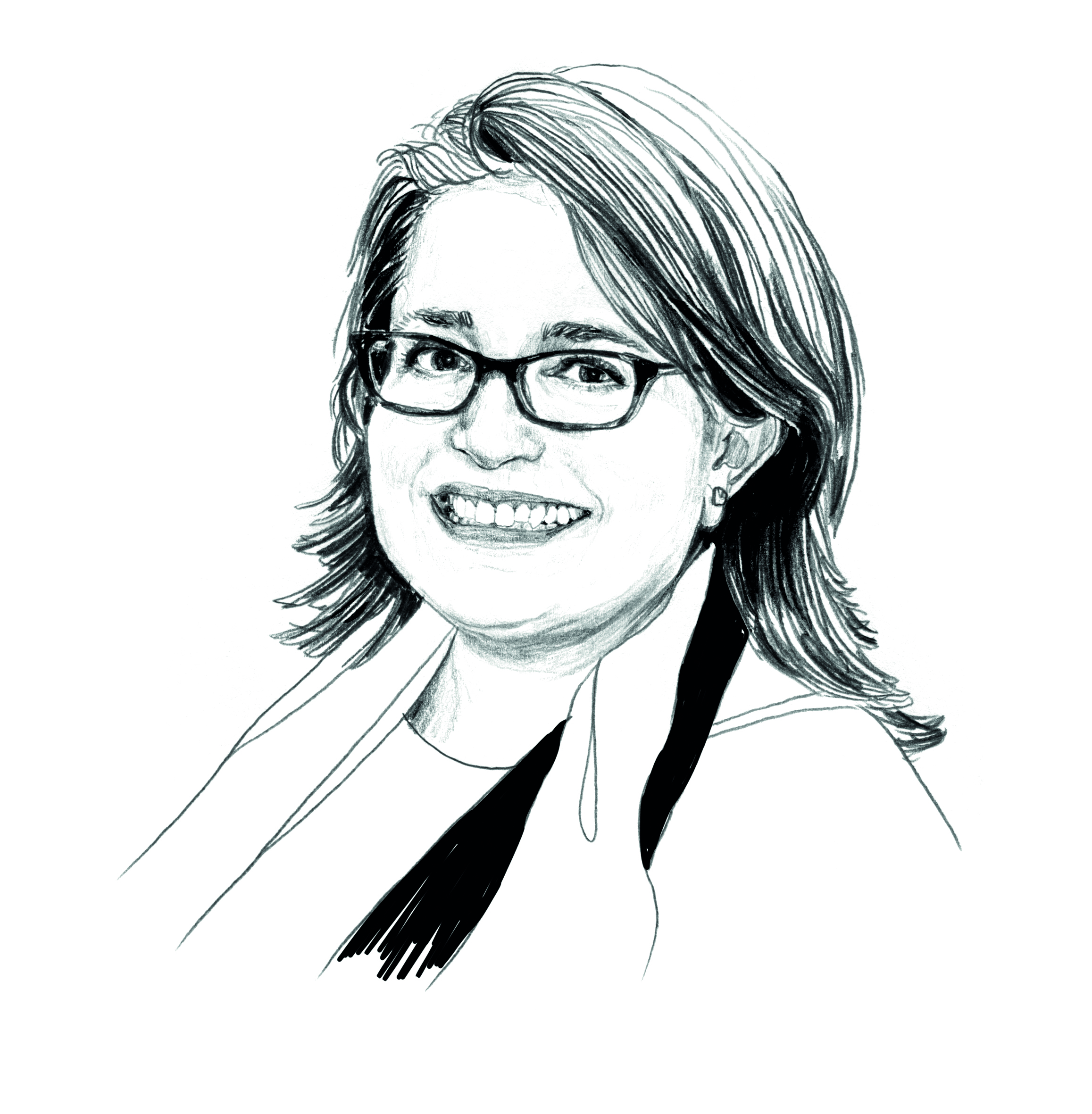 Lizette Williams on How the Board Challenge Led Her to RealSelf

In her role at Viacom, Anita Ortiz partners closely with departments including talent acquisition, learning and development, and corporate social responsibility to creative effective employee engagement and workforce development programs that foster a culture of inclusiveness. It’s a path that she didn’t necessarily envision when she pursued a career in the entertainment industry after graduating from Princeton with bachelor’s in politics, but it’s a cause that’s deeply rooted in her upbringing.

When she was growing up, Ortiz’s father was in the military. So although she was born in South Carolina, she lived all over Western Hemisphere: the East Coast, West Coast, Panama, and Colombia.

“Having grown up in so many diverse places, I have a strong curiosity and openness toward other cultures,” she says. “Ultimately this passion led me to a career in inclusion.  After all, as part of the human condition, we yearn for a sense of belonging and want to feel acknowledged and appreciated for who we are.”

However, her work in inclusion isn’t the only rewarding part of her career at Viacom. After all, Ortiz pursued the entertainment industry for a reason.

“I’ve always been a creative person, but the entertainment industry seemed out of reach at first,” she says.

Although she felt it was a long shot, Ortiz was undeterred, and she eventually wound up at Paramount Pictures, where she landed an entry-level role in the international television marketing. Now, nearly twenty years later, Ortiz is not only committed to advancing diversity and inclusion, but she finds personal fulfillment being part of such a creative industry.

“While the entertainment business is nowhere near as glamorous as it may appear from the outside, I am grateful for the countless experiences I have had because of it,” she says. “Nothing beats a good story and I’m proud to be part of an industry where compelling storytelling reigns.”

Outside of her work with Viacom, Anita Ortiz is involved in many charitable organizations.

“First and foremost, as the daughter of a cancer survivor, I am deeply committed to organizations like Stand Up to Cancer and the Ovarian Cancer Research Fund Alliance that are working towards a cure, as well as Cancer Support Community that offers invaluable resources to families impacted by the disease,” she says.

Additionally she is an ardent champion of the Posse Foundation, which helps develop young leaders and helps them gain access to higher education opportunities. In essence, the foundation identifies public high school students with extraordinary academic and leadership potential who may be overlooked by traditional college selection processes.

“I have yet to meet a Posse Scholar who has not impressed me,” Ortiz says. “Even though I had an amazing experience at Princeton, I sometimes wonder how different it might have been if I had the strength of an organization like Posse behind me.  I can’t lavish enough praise on them.”

Lizette Williams on How the Board Challenge Led Her to RealSelf