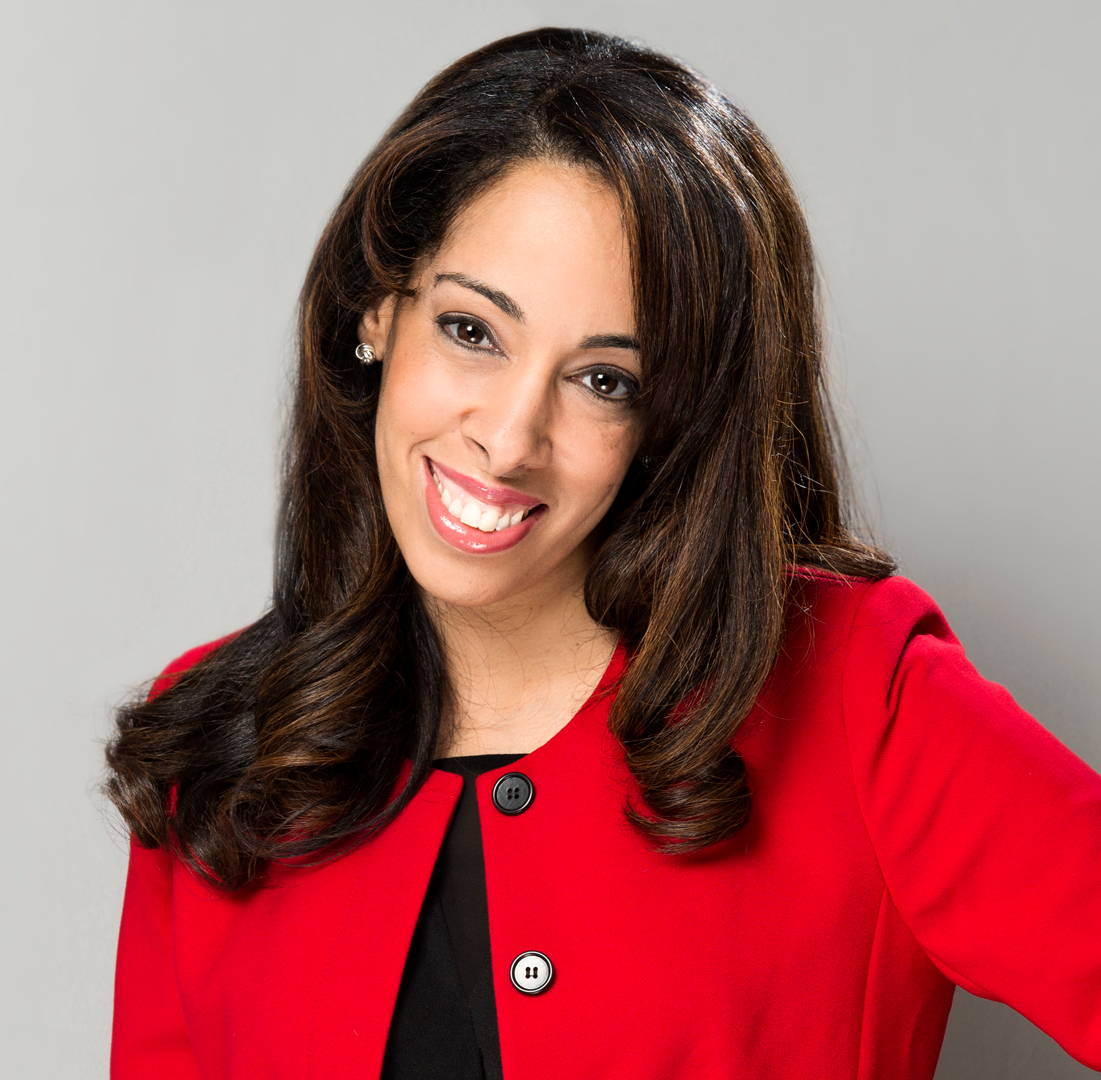 Facebook’s Global Head of Vertical Solutions Marketing Lizette Williams knew she would need extensive board experience if she was going to meet her long-term professional goals, which include joining the C-suite and sitting on the board of a publicly traded company.

For this reason, she was thrilled when a friend and former colleague told her about a board membership opportunity at RealSelf, a platform that works to make information about the medical aesthetics market easily accessible for anyone. Not only was RealSelf looking for a new board member but the company had also committed to the Board Challenge, an initiative in which a company pledges to appoint a Black board member within the next year. TheBoardlist, an organization that serves as a matchmaker between business executives from diverse backgrounds and board opportunities at major companies, is just one of several entities that supports this initiative.

When Williams heard about RealSelf, she was immediately interested and began the board membership review process in summer 2020. She interviewed with the RealSelf senior executive team, the chairman, the CEO, and two board directors. She officially began her board role in September.

It has been an excellent fit. Williams lauds the company for putting power in the hands of consumers by providing them with free information that has historically been restricted to upper-income circles.

“It’s a platform that has various user-generated reviews, photos, and assessments of doctors and medical professionals,” she says. “Anyone can go in and have access to that information before making a decision on what they want to do with their own body, which I think is just so powerful, particularly for diverse communities.”

Latino and Latina leaders who want to join boards should be able to demonstrate that they have taken on roles with increased responsibilities throughout their career journeys, Williams says. They should also pay attention to their activities outside of work and consider a variety of board memberships. Thanks to her own prior board experiences, she already had an idea of what to expect when she started at RealSelf.

“I served on boards—nonprofit boards, trade association boards—prior to joining a corporate board, and I think that helped tremendously because although I hadn’t served in a corporate board, I did understand governance in a different way,” she explains. “I was president of the Chicago Advertising Federation board. I’ve sat on that board for six years now, so I did have some experience coming in, in addition to my professional experience with nonprofit and trade association boards.”

Thanks to her board membership at RealSelf, Williams feels—with more confidence than ever—that she is on track to accomplish her long-term career goals. She notes that her strategic acumen and corporate governance skills have greatly improved, and that she got to play a role in RealSelf’s acquisition of an international company. Also significant is her access to a whole new network of people, who she says never would have otherwise known.

“It’s just stretching me in a very different way, in preparation—hopefully—for one day having a C-suite role,” she says. “This is part of that preparation and training, so I feel like I’m getting a lot of that now.”