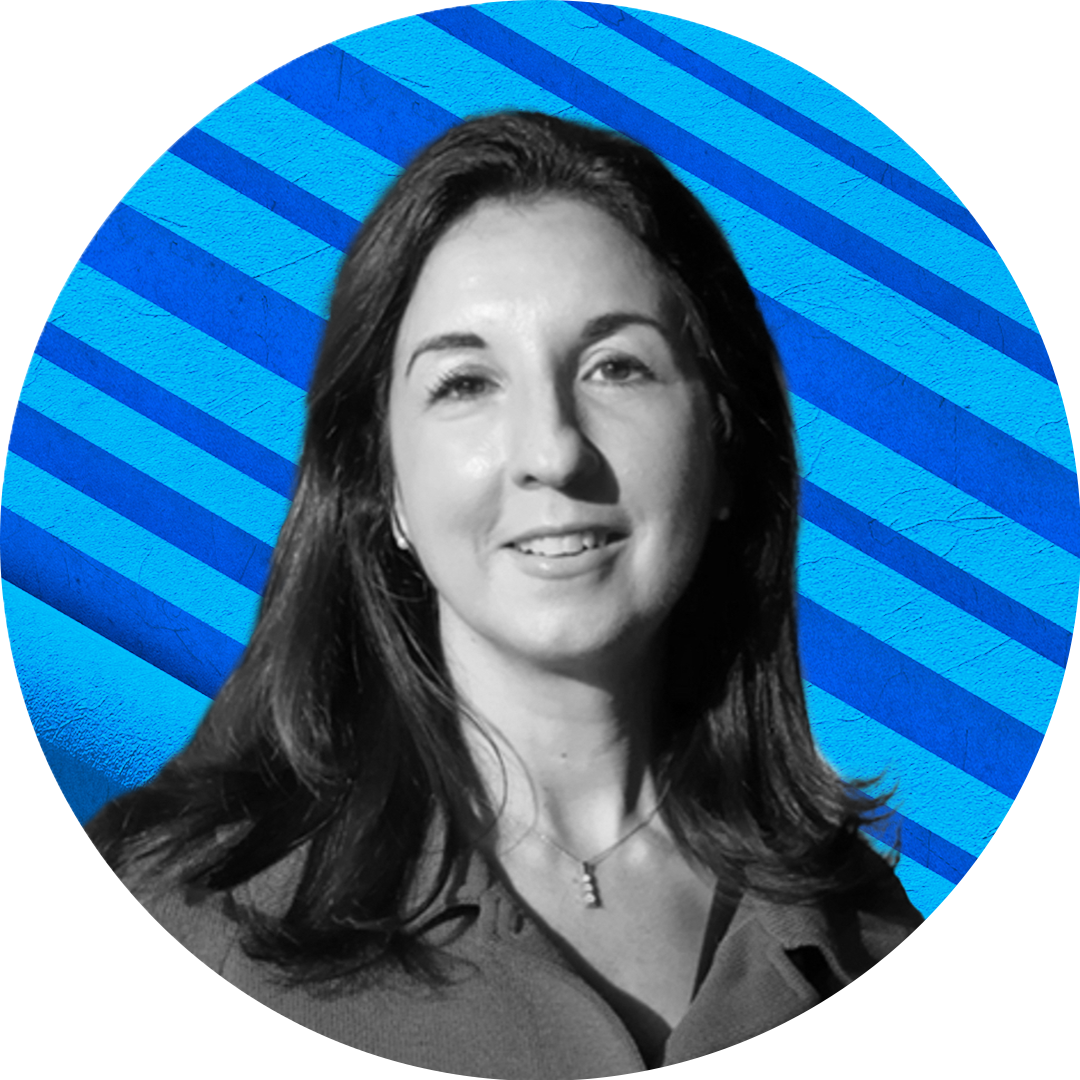 Claudia Marmolejo is an Executive Director and the Head of Key Client Coverage and Head of Advisor Recruiting for International Wealth Management at Morgan Stanley. Previously, Claudia was the Chief Operating Officer for the Client Development Group. Prior to that role, Claudia was an attorney for 10 years with the Morgan Stanley Legal and Compliance Division where she provided legal coverage to various businesses in Wealth Management. Claudia was Cohead of the firm’s Latino Employee Network, which has more than 1,500 employee members from 2015-2020. Claudia was awarded the 2017 [email protected] Morgan Stanley award, a recognition that celebrates women who are groundbreakers, advocates, and innovators in their given field.

Prior to joining Morgan Stanley, Claudia was at Citigroup from 2002-2006, as Regional General Counsel at Citigroup Asset Management (CAM), Latin America, and was a Senior Regional Counsel for Citigroup’s Corporate and Investment Bank, and Pension and Insurance businesses.

Claudia was a Senior Associate at Skadden, Arps, Meagher & Flom LLP from 1999-2002, where she worked at the Mergers & Acquisitions, Latin America Practice Groups Department, focused on cross-border mergers, acquisitions and IPOs. Prior to joining Skadden, Claudia was an Associate at Brown & Wood LLP (now Sidley & Austin LLP) specializing in public offerings and private placement of debt, collateralized debt and equity securities for private and public issuers from 1996 – 1999.

Claudia holds an LLM degree from Columbia University and a law degree from University of Buenos Aires, Law School. She is also fluent in Spanish and Portuguese.

Claudia is a member of the Corporate Advisory Board of Lake Erie Biofuels (Hero BX), a biofuels company. In addition, she is a board member of four not-for-profit organizations: TurnAround for Children since 2010, Latino Justice PRLDEF since 2012, El Museo del Barrio Board of Trustees since 2016, and a member of the Board of Trustees at Xavier University of Louisiana, an HBCU, since 2018. Most recently, Claudia was appointed Executive Member of the Latino Corporate Directors Association, an organization that develops, supports, and focuses on increasing the number of US Latinos on corporate boards.