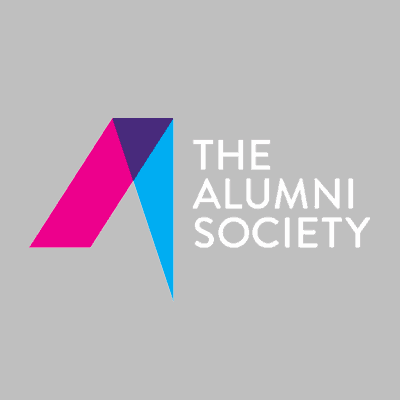 New Report: The Latino Contribution to US Economic Dynamism

“The data shows: Latinos aren’t only contributing to the economy because there are a lot of them, they’re contributing because they’re entrepreneurial and hard-working, making everyone richer as a result.”

Jeffrey Eisenach isn’t just stating an opinion; he has evidence to support it. The managing director at NERA Economic Consulting was retained by the Latino Donor Collaborative and Wells Fargo for a new study, the results of which were released last month, titled, The Latino Contribution to US Economic Dynamism. In the report, Eisenach and coauthor Robert Kulick build on former research done by NERA and other sources.

Based on this knowledge, Eisenach and Kulick pose the question:

Do these positive characteristics of Latinos have an effect on the overall US economy?

One term in particular is central to this question: business dynamism. “Business dynamism not only refers to new business formation, but also business destruction,” Eisenach says. “Every business that dies is a business that couldn’t cut it in the marketplace, and the resources associated with that business, such as capital and labor, then go to another business. It’s important not only to be creating businesses, but also for this whole process of creative destruction to be working.”

In other words: Feed success, starve failure, on an economy-wide scale.

“What’s been shown is that business dynamism is ‘the secret in the sauce’ that leads to productivity growth—and, subsequently, economic growth,” Eisenach says. “Being able to tie that back to Latinos is very important in terms of the vibrancy of the US economy overall.”

One of the major points of emphasis in the report is the incremental impact on economic output of faster employment and population growth among US Hispanics versus employment and population growth among the rest of the population. Between now and 2025, this impact averages $701.4 billion per year. To put this into context, it is comparable to the projected impact of the Tax Cuts and Jobs Act of 2017, the most sweeping tax legislation since the Tax Reform Act of 1986, estimated to be $470–740 billion annually over the next decade.

In summary, Eisenach draws two key messages for senior executives from his research: “One: Are you thinking about the appropriate role for Latinos in your business, both on the customer side and as employees?” he asks.

“And two: We need to keep feeding this economic engine. The growth of the Latino workforce is important for the US economy, and all of us.”

Between now and 2025, if Latino employment and population growth continue at its current trend above those for the rest of the US population, the growth will account for:

more in real GDP annually, comparable to the estimated effects of the 2017 Tax Cuts and Jobs Act (projected to increase the GDP by $470-740 billion per year over the next decade)