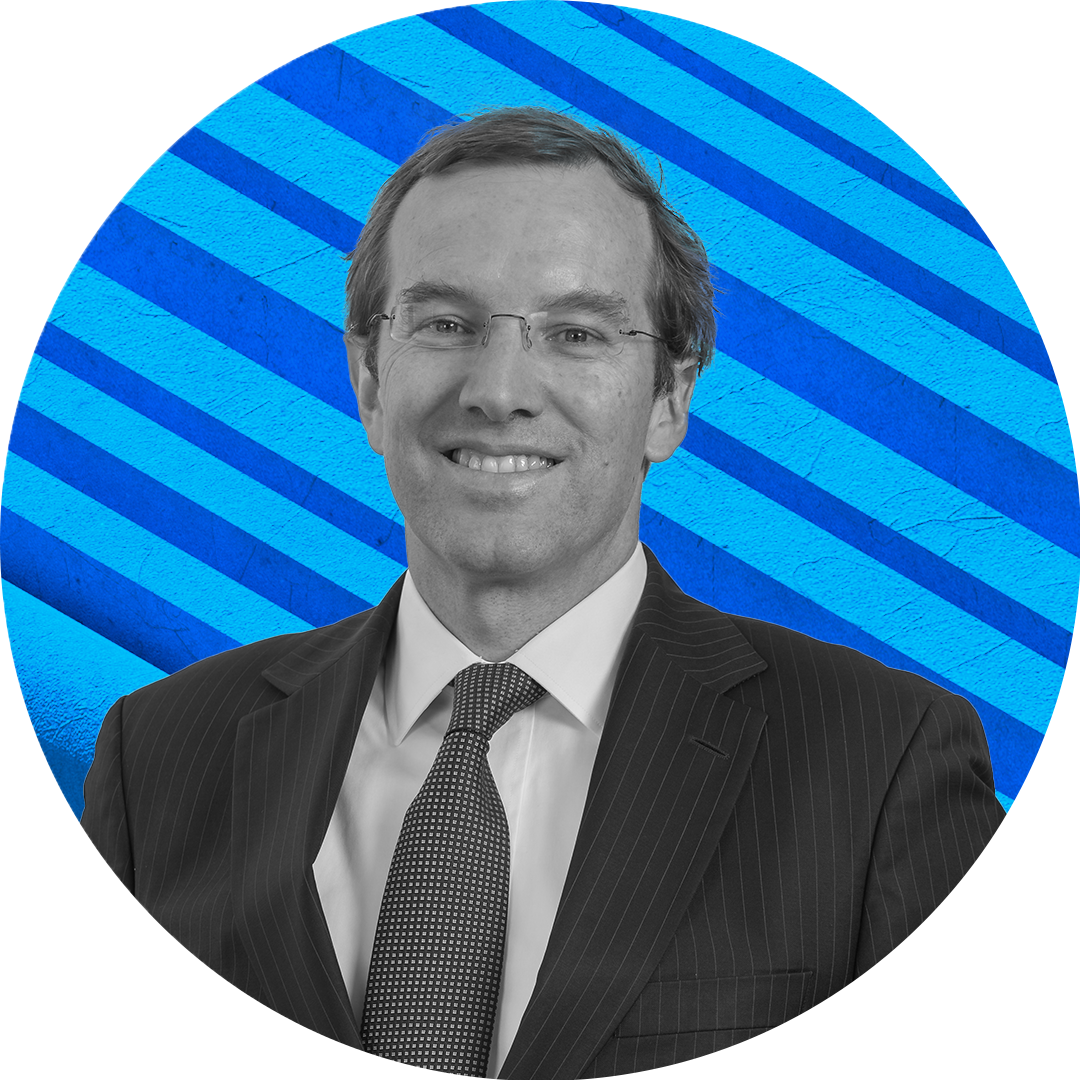 Manuel Irarrázaval is a Managing Director for the LatAm Investment Banking leading the LatAm Natural Resources Group. He recently led as Country Executive for the NoBraMex region for the last 6 years. He has over 26 years of experience in investment banking and the corporate sector. He joined Bank of America Merrill Lynch (BofAML) in 2014 from Deutsche Bank, where he was Head of Corporate Finance and M&A for Chile and Peru and, later, Chief Country Officer and Chairman for Chile, supervising all of the bank’s vehicles in the country.

Prior to his banking experience, he worked for 15 years in the Endesa Group (one of the largest private energy groups in the world, currently controlled by the Italian company Enel), where he held several positions, including Chief Financial Officer for several years at Endesa-Chile, the power generation arm of the group in Latin America. He also worked as CFO of Santa Rita for two years, the second largest winery in Chile.

Over the years, Manuel has held several board and advisory positions in different businesses in Chile at Independencia (the largest and oldest real-estate investment fund in Chile) and Drake Holdings. He has also served on the Advisory Board for Capital Markets to the Minister of Finance and on the Advisory Board for the Chilean chapter of Youth Business International (YBI).

Manuel trained as a civil engineer and holds both a bachelor of science and a master of science in engineering from Universidad Católica de Chile, where he specialized in environmental engineering, and an MBA from Darden Business School at the University of Virginia.