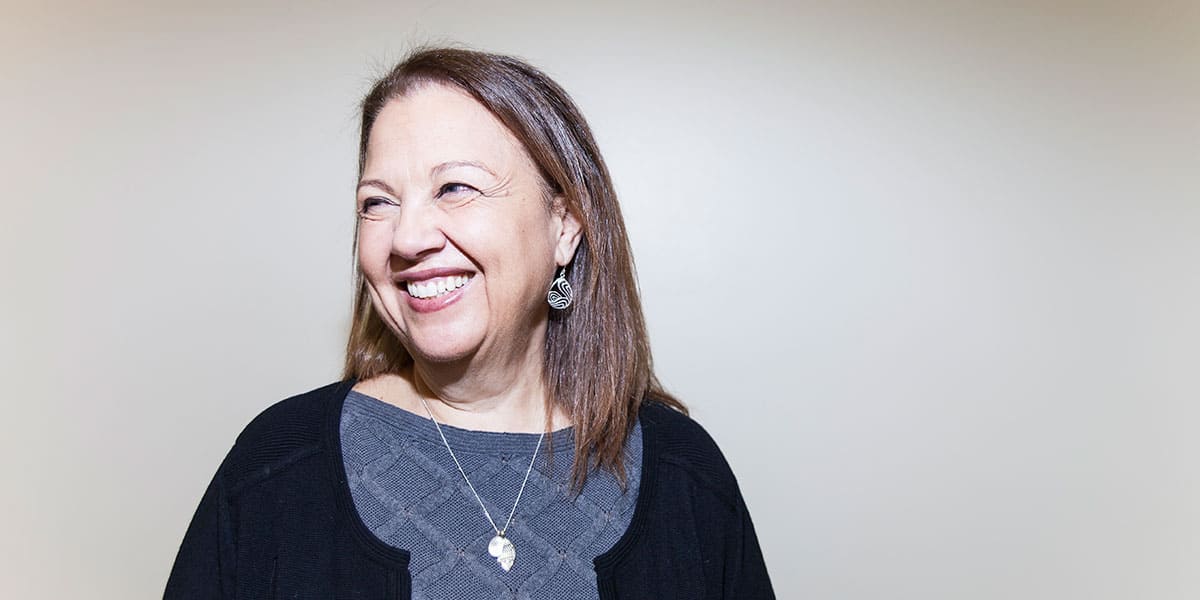 Paloma Izquierdo-Hernandez is a self-proclaimed “Bronx girl.” Raised in the New York City borough and now president and CEO of Urban Health Plan (UHP), one of New York’s most celebrated institutions, there are few things the executive is more proud of than her home turf—which is why she works so hard for its residents.

Today, UHP boasts that it is the largest employer in the 10459 zip code and operates more like a community development machine than a doctor’s office. Izquierdo-Hernandez—daughter of Dr. Richard Izquierdo, who founded UHP in 1974—designed it that way. She oversaw UHP’s expansion from a one-site facility in the South Bronx to a network of nine community health centers throughout the Bronx and Queens that includes nine school health programs and grant-funded programs that provide affordable, quality health care to the community.

“We treat illnesses that are symbolic of the social determinants in health and the role that poverty plays,” she says. “A couple of years ago, we noticed that, though we have good health outcomes, our patients’ quality of life wasn’t necessarily improving. We realized it’s not just health care that needs reforming—it’s all of the other factors that people in poverty face.” In other words, if UHP wanted to make dramatic improvements to the community’s health, it needed to change behaviors that are harbingers of poor health.

One way UHP confronted this was through the New York Department of Health. As part of the state’s Shop Healthy program, UHP’s nutrition department worked with local businesses to bring healthy, affordable food to the community. Grocery stores began to stock a greater variety of fresh produce. Deli counters started offering premade, low-calorie sandwiches packaged with fruit and a water bottle. Even local bakeries, with profit margins hinging on the success of high-calorie treats, added low-fat and sugar-free options to their menus.

As part of its dedication to community development, UHP helped establish a charter school that integrates a career- and technical-education program for students preparing for jobs in the health-care sector. UHP also launched a youth development program, Club Teens in Action, as well as a workforce-development program, which includes GED and ESL training, job-readiness training, resume writing, job placement, and case management.

When the Affordable Care Act passed, Izquierdo-Hernandez opened a dedicated storefront to facilitate outreach and enrollment efforts and hired navigators to work one-on-one with members of the community—many of whom were not patients of UHP—to understand their insurance options, select a plan, and meet the plan deadline.

The objective of every UHP initiative, Izquierdo-Hernandez says, is to ensure a healthy lifestyle is attainable for people of every background and financial circumstance. “Ultimately, it’s important to make a difference in the community,” she says. “To help people realize where they need to make change—and seeing them make those changes—is really motivating.”

In 2009, Izquierdo-Hernandez was awarded the New York Association for Ambulatory Care’s Leadership Award. In 2010, she was honored with the Canyon Ranch Institute’s Prevention Pioneer Award, and in 2012, she was named a Latina Leader by the Imagen Foundation. Under Izquierdo-Hernandez’s leadership, UHP has earned a number of awards, among them the National Exemplary Award from the Environmental Protection Agency for reducing asthma-related hospitalization rates in the South Bronx, and the Nicholas E. Davies Award from the Health Information and Management Society. The organization has been named one of the top 20 community health centers and one of the top 25 Hispanic nonprofits in the country by the Bureau of Primary Health Care and Hispanic Business magazine, respectively.

Still, Izquierdo-Hernandez says, her work is far from finished.

“I think there’s so much that needs to be done in this community,” she says. “That’s why I’ve stayed here so long and why we work so hard to make real change.”