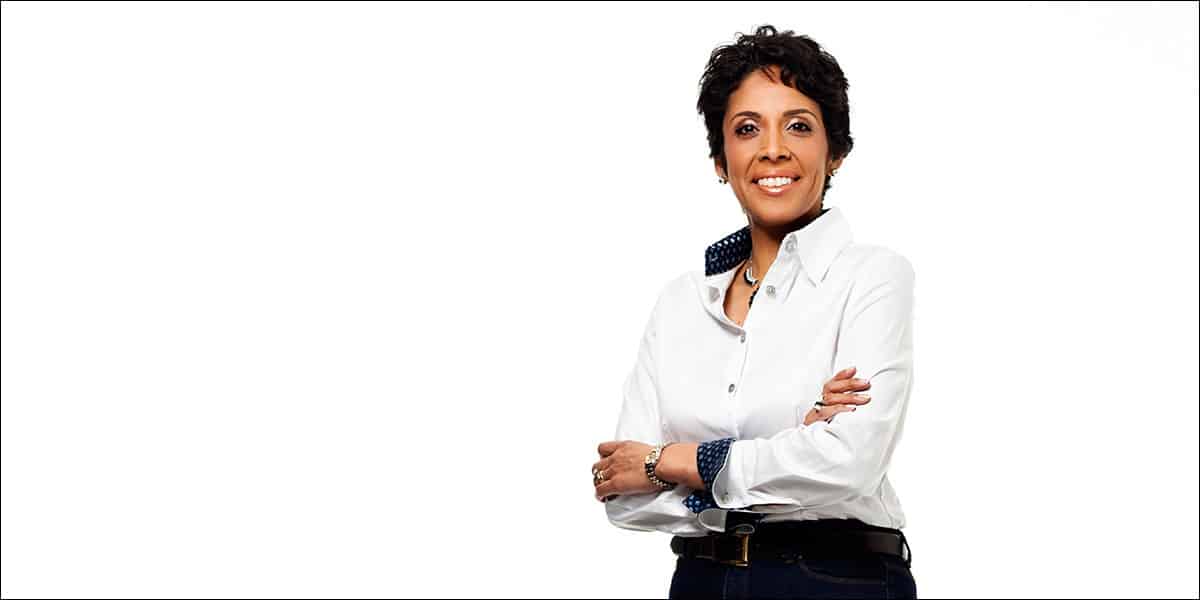 Chávez, who became the CEO of GSUSA in 2011, is a lifetime member of the Girl Scouts organization. She received a bachelor of arts degree from Yale University and a juris doctorate from the University of Arizona.

Throughout her career, Chávez has focused on her desire to transform the world through service and inclusion. During her tenure as CEO, she has helped revitalize the iconic brand and bring it into the modern age.

“As the first Hispanic CEO of Girl Scouts of the USA, it’s a privilege to support an organization like The Alumni Society that not only serves and celebrates the Latino community, but also places so much importance on advancing and promoting diversity in leadership roles,” said Chávez. “The foundation of diversity that Juliette Gordon Low established runs throughout Girl Scouting to this day, and we commend all organizations that help foster the next generation of girls and elevate women in leadership positions.”

Previously, she held several different posts in former President Bill Clinton’s administration and worked as the deputy chief of staff for urban relations and community development to then-governor of Arizona, Janet Napolitano. In 2009, Chávez, driven by her desire to work with young people, become the chief executive officer of Girl Scouts of Southwest Texas before being promoted to her current role.

Chávez has brought vision and originality to the organization through innovative programs and concepts like new badges in STEM and financial literacy as well as Digital Cookie, a digital platform for the iconic Girl Scout Cookie Program.

This year, she was named as one of the World’s 50 Greatest Leaders by Fortune magazine.

“Anna Maria is a truly inspirational example of a successful Latino business woman,” said Pedro A. Guerrero, CEO of Guerrero Howe Custom Media and co-founder of The Alumni Society. “She has succeeded in the political realm and in corporate America. And during her tenure as CEO of Girl Scouts, she has been instrumental at revolutionizing an established brand with innovative developments and forward thinking ideas.”

The Leadership Summit in partnership with Facebook, Goldman Sachs and MetLife, is an opportunity for the high-caliber members of the society to network, learn, and discuss how to turn the society’s mission into action. The Alumni Society annual magazine will be distributed at the event, featuring profiles of the Class of 2016.

The invitation-only summit will be hosted at the Hudson Mercantile in New York City on June 23.

To learn more about The Alumni Society or be a part of the movement, visit our homepage.

For media inquiries for The Alumni Society, please contact Kathleen Fox at 312-256-8493 or via e-mail at [email protected]